An Overview of the Metaverse from a Developer’s Perspective 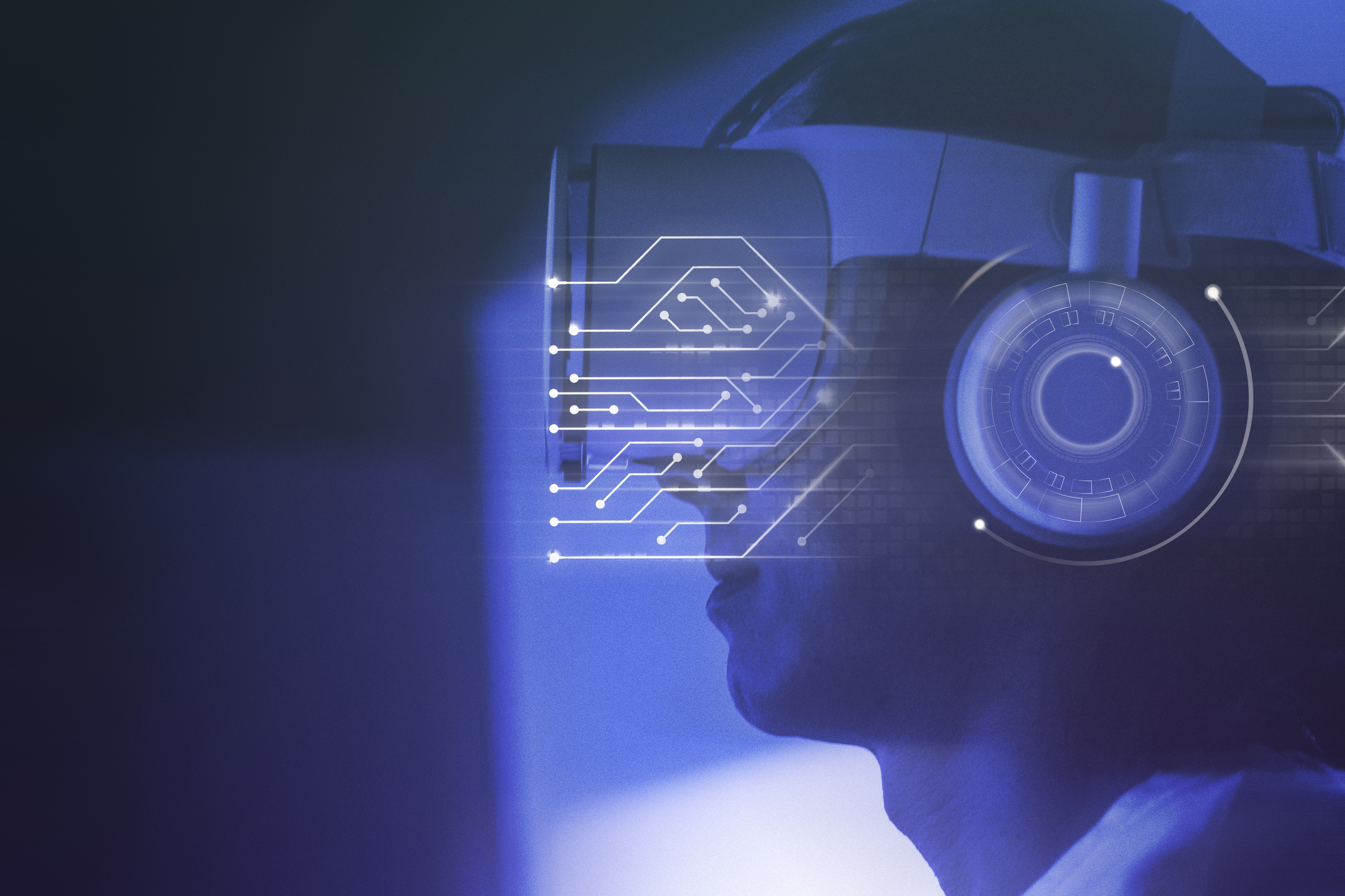 Last year, Mark Zuckerberg, Facebook’s CEO, outlined how he envisioned what is metaverse. Ever since the news spread like wildfire. Tech companies started looking into the newly created trend as well. Microsoft began developing its very own enterprise metaverse, while Nvidia’s focused on creating a metaverse for engineers.

What is Metaverse the impact of the Metaverse Developer on software development?

Questions around the Metaverse app Developer and its impact on software development abound. The biggest concern is whether it will be an open digital space or a controlled space. Developing a metaverse app involves creating a gamified virtual experience for platforms such as HTC Hive, Oculus Quest, and other VR systems. It also means building emerging virtual worlds, such as Fortnite or Roblox. In terms of developer tools, several of the most well-known is Autodesk’s Maya, Unreal Engine from Epic, Amazon Sumerian, Blender, and Unity.

In terms of impact, the benefit for developers is that the metaverse is universal. No tech giant has a monopoly, yet. After Facebook became Meta, it goes without saying that the social media platform would love to become a dominant metaverse platform. The ecosystem has to mature and will most likely do so in the following years. Currently, various initiatives are being implemented, such as the metaverse stack of Microsoft, Nvidia’s Omniverse, and Facebook’s metaverse product group.

Last year, Satya Nadella, Microsoft’s CEO, talked about creating a new infrastructure stack amid the merger between the physical and the digital. He mentioned a metaverse stack that will help software developers build ample digital models of anything logical or physical. The interesting part about the vision is that it mimics the real world.

Launched in 2019, Nvidia announced in 2021 its intentions to further develop its Omniverse platform. Also known as an open collaboration platform that simplifies workflows, Omniverse streamlines teamwork between engineers, enabling them to build better physical products by collaborating on digital representations first. Based on Universal Scene Description (USD), an open-source technology, USD has been nicknamed the HTML of 3D.

In simple terms, its aim for the future is to connect the open metaverse and evolve to make the virtual world feel real. Developers can leverage the Omniverse Developer Resource Center to learn more about developing Omniverse microservices and extensions. A detailed kit is readily available, as well as various guidelines to get started with developing 3D scenes.

As opposed to Nvidia and Microsoft, Facebook’s metaverse is uncertain. So far, the company advertised two core products: Oculus – which can teleport people into a different room, regardless of distance, and Portal – a video-call device. The main concern is related to connective tissue, a language that resembles Facebook’s social graph. In December 2021, the company launched Horizon Worlds, a VR-based world of avatars, at the same time mentioning that they will spend $10 billion by the end of 2022 to develop the tech stacks and continue to improve and expand its metaverse.

Software developers interested to learn more about metaverse development can already test tech stacks from Nvidia or Microsoft. There are other open-source platforms they can try out, such as Mozilla Hubs or the Open Metaverse OS. Regardless of their choice, there’s no doubt that the future of web development is a 3D version of the internet.

Looking for MetaVerse development experts? Reach out to us at maisters today! 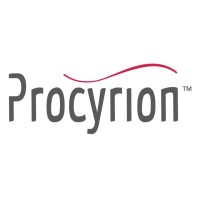 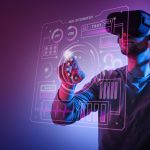 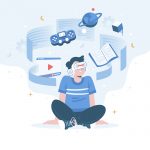 An Outline of the Metaverse and its Core Applications
We use cookies to ensure that we give you the best experience on our website. If you continue without changing your settings, we'll assume that you are happy to receive all cookies on our website. However, if you would like to, you can change your cookie settings at any time.OkRead more